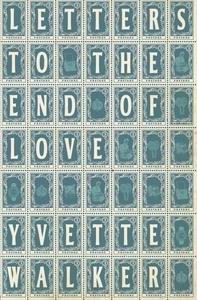 June 1st ‘48
Dearest David,
If you hadn’t smoked, and I hadn’t looked like a man who had a spectacular gift for telling the time, we never would have met. Or perhaps it was the uniform that attracted you, the white coat, the stethoscope. On July 21st 1929, you were smoking on the stairs of Barts, a newspaper tucked under your arm like a dispatch from a war room. Your hat was pulled down over your face and you were flicking the cigarette ash across your body as if it were incense. I was escorting the distressed husband of a patient down the stairs, reassuring him that his wife would come through this difficult period. I was deliberately speaking to him in tones that would calm him, tones I'd practised and perfected. By the time I got him to the bottom of the stairs the slight tremor in his left hand had stopped and he could look me in the eye. He thanked me, shook my hand, and told me he would be back tomorrow with the children. I said that would be wonderful, his wife would like that and he smiled, briefly, before walking away from me and out the entrance. I stood there for a moment, reviewing his wife's case in my mind and tapping my chest with my stethoscope, looking for a way into her condition that I couldn't see yet, but that I knew would come with time. I turned to go back up the stairs and I noticed you again. You had taken your hat off, though the cigarette was still burning in your left hand. The newspaper threatened to fall out from under your arm and you had the most spectacular blue eyes. You were surprised by something. You noticed my watch and asked me for the time. Perhaps love at first sight is a ridiculous notion, encouraged in bestsellers and popular songs, perhaps it isn't. I can't say it was love with you, definitely not at first sight, perhaps curiosity is the better word. You were beautiful, but I was not, in my doctor's coat and shoes, about to kiss you on the stairs of Barts. I had kissed men of course, long before I met you, I had sex with them on occasion, on many occasions, but I was not about to with you. You looked like you weren't allowed to cross the road without permission. 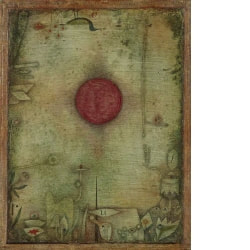